If you’ve been wondering if there is a next-stage career on your path, I’m here to tell you the answer is a wholehearted yes! But it does take intentional action and accountability for most people to get to a place where strengths, skills and values take center stage. 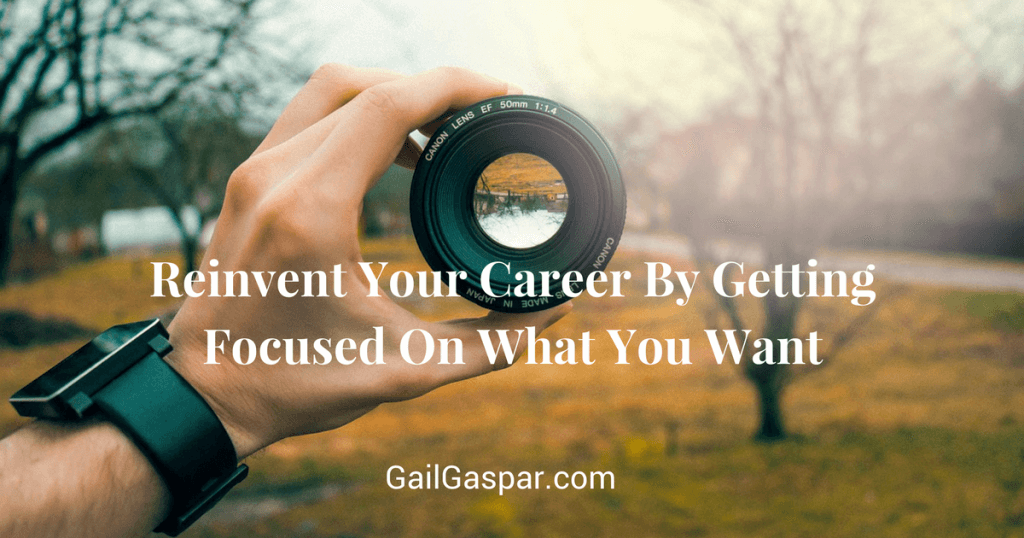 This Is How One Client Reinvented His Career

A Cohesive Strategy Leads to Living a New Story

At our first meeting, Dan speaks in streams of consciousness. He has extensive work history in one industry and is a captivating story teller.

He poses initial questions directly: Could I prescribe him a fix? Could I tell him what to do?

Dan is visibly stressed. Not sure how long he can eek it out. It’s a long way from heady days in the past when money seemed to be making itself.  Chasing dollars instead of tapping his talents had become a slog. Dan wanted out.

Whenever he hears about business success of his friends and colleagues, he gets down and out.

Feels he’s faking success when he’s with others.

It stings deep – how much he hates his job, a position and partnership of his own making that is no longer cutting it. He is suffocating in a role without meaning and under financial obligations.

Have you ever watched others’ stars rising and felt you were missing out? Do you remember where you were focusing?

To Reinvent Your Career, Move The Focus Inward Instead Of Externally

Turns out, Dan had become accustomed to focusing externally.

Comparing himself went something like this: it was his negative thoughts (a perception of scarcity), lagging behind others’ visible success (perceived proof positive of their abundance). These messages were on continuous loop in his head without tools to help manage the incessant mind chatter.

What Dan was missing was a way to get clear and focused on what HE wanted.

Going inward would lead to an aligned approach to what business to pursue next. We examined limiting beliefs, default patterns and old stories; he practiced managing negative thoughts with positive tools, concepts and beliefs.

Dan expressed a strong need to make use of his talents and values but was unsure what they were. It had been so long since he looked for something new. He completed a concise assessment to identify skills and a revealing exercise to highlight core values.

Turns out, he was under-valuing what he brought to the table.

He had many friends but had not identified the dream team of people he could trust to support him going in a new direction.

He often said yes to invitations and situations but lacked a filter to prioritize which ones aligned with his strengths and values.

He considered activities outside of work that he could leave his mind behind and get lost in. Two things he had passion for in the past were running and music.

Dan also harbored aspirations to speak on a big stage but did not yet know what he could possibly say or how to make that happen. 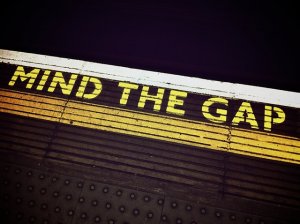 There’s a gap between work we aspire to do and work we are doing.

The way to shorten the distance between these two points is to allow for the attention and effort it takes to get better at noticing, then practicing, where to place focused attention. Far from a straight line, it’s about veering off course and getting back on, again and again.

It doesn’t require a lot of heavy lifting or struggle.

We could not have predicted precisely where Dan would land as a result of his new-found attention, confidence and targeted engagement. These are some of the changes he’s made since he began coaching:

Became a lead and partner in the industry he is passionate about. The opportunity has its risks, and he is challenged by the prospects of helping it grow.

Let go of the full time job (it was an energy drain and no longer something he could believe in), and mentors someone else to manage the business while he retains it as an income producing a side hustle.

Got intentional about seeking a tribe of supportive people he could trust and opportunities that aligned with his values.

Re-committed to a fitness regimen that provides fuel and focus. Tapping in to his high values of discipline, motivation and energy, he not only ran and finished a marathon, he was one of the premier fundraisers for the race.

Reconnected with a love for music, he began taking guitar lessons and jams with a group of musicians.

Pursued ways to speak from the stage and got paid for it.

Met a woman he likes after years of dating. In Dan’s words, “I look back on the affirmations in my journal and they are coming true. That is not coincidence, is it?!”

To Reinvent Your Career, Improve By Putting In The Work, Making Mistakes And Then Modifying

You may think that to improve you have to struggle. That not knowing-it-all ahead of time is a handicap. That making mistakes are bad. Or shameful, even.

This might be hard to hear, but putting in the work, making mistakes along the way, then modifying –

It’s how we learn. It’s how we keep life fresh and stimulating, it’s the way we improve.

Know this. When you set an intention to grow, with kindness, practice and dedication, you will often exceed what began as a kernel of imagination.

If you’ve been wondering if there is a next-stage career on your path, I’m here to tell you the answer is a wholehearted yes! But it does take intentional action and accountability for most people to get to a place where strengths, skills and values take center stage.

More case studies on improving your career to come.

What’s one takeaway from the case study? What’s a challenge you’re facing that, if overcome, would totally change things for you? I’d love to know – leave a message in the comments or drop me a line gail@gailgaspar.com.

Suggested reading on improving your ability to live a new career story: 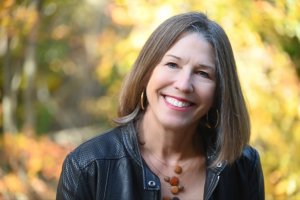