Carrying My Father’s Torch: From Holocaust Trauma to Transformation

“An amazing story of triumph over trauma and the power of sharing your story.” – Goodreads review

Gail Weiss Gaspar is available for news stories and interviews on the following topics:

Gail Weiss Gaspar, MA, ACC, is a certified coach, an executive career strategist and the author of Carrying my Father’s Torch: From Holocaust Trauma to Transformation. She has a B.A. in Psychology from Ithaca College, an M.A. in Education/Human Resource Development from The George Washington University, and Professional Certifications from both The Coaches Training Institute (CTI) and International Coach Federation (ICF).

Gail’s signature coaching program, Leading True, has guided hundreds of clients around the globe to move beyond perception of limitations and decision paralysis and become bolder leaders in their career and life. She has worked as a management consultant, a wellness consultant, in career development, as a strategic leader in companies and a project manager and fundraiser for non-profits.

As Board Chair of the Bearing Witness Program, Gail introduced Holocaust education into U.S. Catholic schools with the Anti-Defamation League. She has been a supporter of education and development outreach for the United States Holocaust Memorial Museum.

Gail enjoys photography, hiking, biking and running outdoors, and continues the family tradition of cooking. She lives with her husband and labradoodle near Washington, D.C.

In addition to offering private coaching, courses and speaking, Gail writes a blog and newsletter which provide actionable tips and inspirational stories for those who want to be successful on their own terms without sacrificing a fulfilling life. 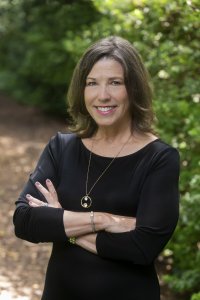 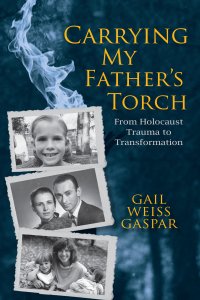 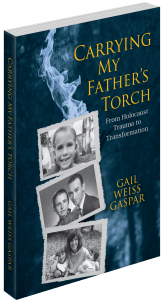 Finding your place in a family tree that has only one branch, the other shorn by the Holocaust, is a tricky business. Gail Weiss Gaspar grew up believing that her worth was tied to busyness and productivity, with achievement and education prized above all other accomplishments. Keenly aware that her beloved father survived Auschwitz and the brutal environment of the Mauthausen labor camp, she silenced her suffering because nothing could match what he endured.

Gail’s family had secrets, as all families do. It became her job to be the family’s secret keeper. It wasn’t until her 63-year-old father stood on stage at the United States Holocaust Memorial Museum and told his story that Gail understood that her voice mattered, too. This moving memoir honors the past while unshackling from it and highlights a generational journey through loss with tenderness and love.

If you have ever said to yourself, “How could I possibly break free from my family’s past?” this book is for you. When you read Carrying my Father’s Torch, you will be inspired to consider how your family legacy has impacted your life, find the courage to overcome your legacy wound and become the hero of your own story.

At a Glance: Gail on Video

At a Glance: Sample Audio Book

Few other stories of the Holocaust provide such a gripping inspection of not just the secret and its revelation, but the effects on future generations of keeping such a secret within the family circle: “That our relatives perished without a trace was a family secret that no one must know. Shoved into industrial ovens designed to extinguish evidence of their ever having lived, without our having a photograph, timepiece, handkerchief, broach, or letter to prove that they had. This secret inspired a vigilance I did not know I possessed. The pressure to excel, to please, and to keep the secret was crippling. Disappointing my parents was not an option.” The strength and lesson of Carrying My Father’s Torch lies in its ability to explore the consequences of these family secrets and how to defy the tradition of maintaining them.

Gaspar’s realization and vigilance in pursuing a different path makes for a powerful, striking testimony as well as a call to action for fellow readers who may be harboring their own damaging family secret: “Standard fare for the second generation of survivors was to stay mired in guilt, quietude, or work. Many times, I’d get up to the batter’s plate and choke. I’d want more, wish for it, talk about it…but wouldn’t take a swing. Making known what was unknown, unspoken, invisible with the help of those who would help keep me accountable, writing MY story became devotion, a sacred practice.”

While Carrying My Father’s Torch is a logical recommendation for Jewish history and cultural collections, it also is a top pick for psychological holdings interested in family history, intergenerational secrets, and the possibilities of making different choices that ultimately result in a new form of transparency and healing for all.

Readers interested in any of these topics will find the power and process of Carrying My Father’s Torch truly extraordinary reading.

Carrying my father’s torch is a beautiful story written about Gail’s life. It is personal and, at the same time, so relatable to many as her father shares what truly happened to him. At the age of 63, as he stands at the United States Holocaust Memorial Museum, Gail’s father shares family secrets that were cherishable and admirable, inspiring her to do the same.

The memoir is honest and filled with insightful information many may not have been aware of about the holocaust. It is an honorable notion and representation of love, loss, and loyalty to family and what matters most.

The literature is powerful, and Gail does a beautiful job teaching us how one can find personal discovery when you go through the past and understand it. One of the steps to healing is to face reality and be honest with yourself above all. Although the based information could solemnly come from her father, she skillfully managed to include her own voice as well. I liked this about the book most of all.

When Martin Weiss stood in front of an audience at age 63 to speak for the first time about his experiences in the Holocaust, it became a liberating moment for him — and for his daughter.

“When my father stepped on the stage at the United States Holocaust Memorial Museum, he had never done public speaking in his life,” said Gail Gaspar, who has written and self-published a memoir about her father and herself, called “Carrying My Father’s Torch.”

“He was frightened to do the talk because he didn’t have any training in writing and delivering a speech. So, he did it like he does everything else, by the seat of his pants.”

Before that moment in 1992, her father had refused to speak publicly about his Holocaust nightmare. Born in Polana, Czechoslovakia, in 1929, he had lost his mother, father, three sisters and a brother to the Nazi killing machine.

Weiss had been a slave laborer at the Melk sub camp of the Mauthausen concentration camp.

At first, he didn’t think that people would be interested in what he had to say, said Gaspar, 62, who lives in Potomac and is an executive coach. But when people gave him standing ovations and hugged him and told him he was their inspiration, he realized that he had been wrong.

From then on he became “an educator and a messenger,” the author said, “keeping the memory of his family and his village alive.”

That speech also was life changing for his daughter. “That first time there was something that hit me,” she said. “Oh my God, if he at 63 found his voice, the outlet for the angst he has lived with, I need to do that, too.”

For much of her life, she had felt inhibited and silenced, outside of her journals, which she scrupulously kept.

Gaspar writes in her book: “I grew up only knowing what I could glean of Marty’s story. His story, not mine. I grappled with questions. Was his story mine to tell? How could I do it justice? Say it right? … I owed him. I owed them all. But what did I owe? Unbroken silence? Keeping myself buried in the pages of my journal as I have since childhood? Whom was I protecting? What was I refusing to own? How did I melt my resistance to telling my story, my experience of being down, then getting up and moving through it?”

Does she resent her father for inadvertently stifling her creativity when she was younger? “Absolutely not,” Gaspar answers. “Our relationships with people are complicated, and they change over time. When I was living in their house growing up, they [her parents] were strict. I didn’t like that. But I always saw their behavior as loving and wanting to be good parents.”

She had wanted to write the book for some time, but began to feel a sense of urgency.

In addition, Gaspar believes her story can help others “to break through the legacy expectations, the legacy stories that are holding them back.”

Already, she said, Second Generation survivors are telling her that the ideas expressed in the book are helping them because “they have been stuck in mind-sets and beliefs that they didn’t know how to change. 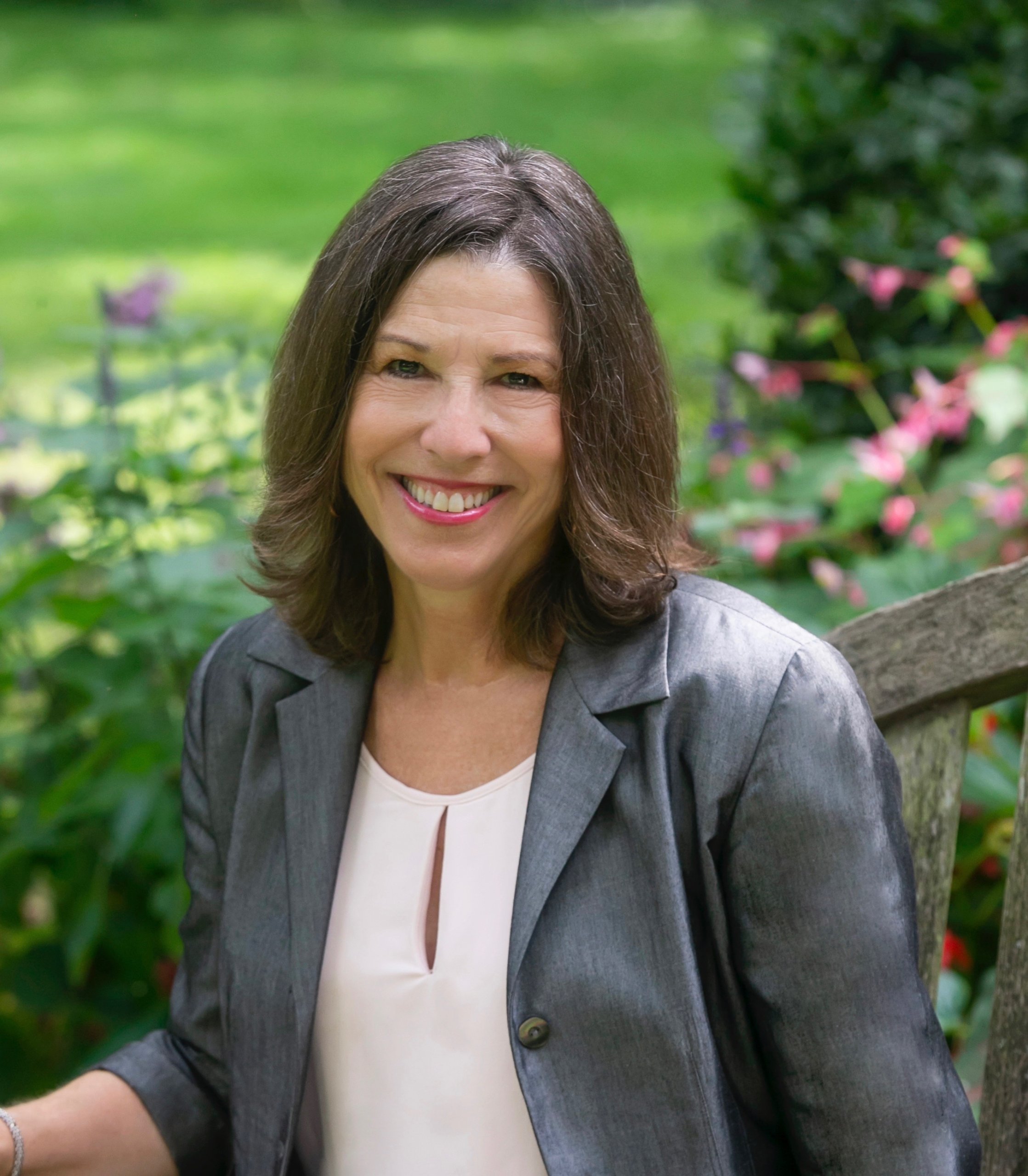 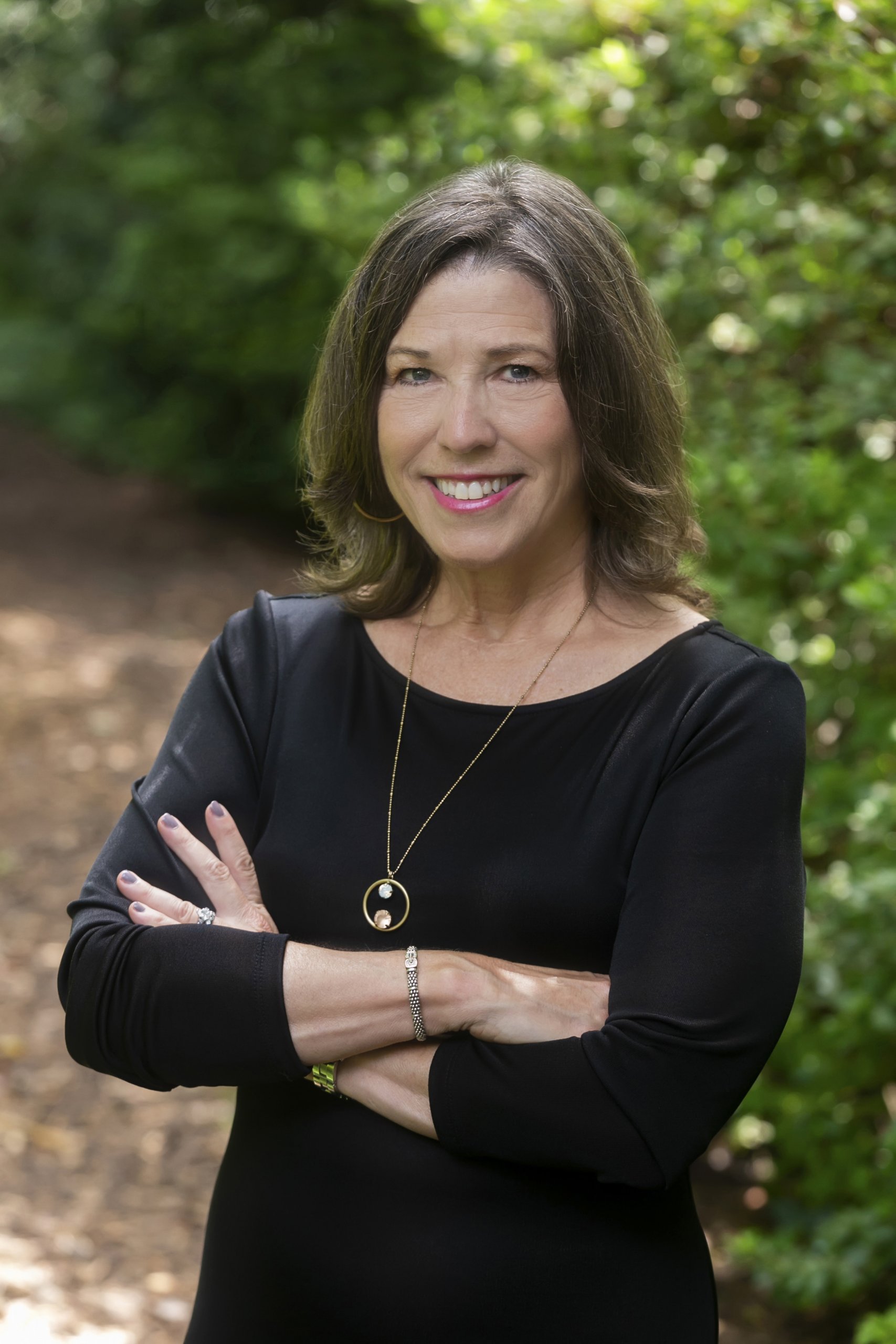 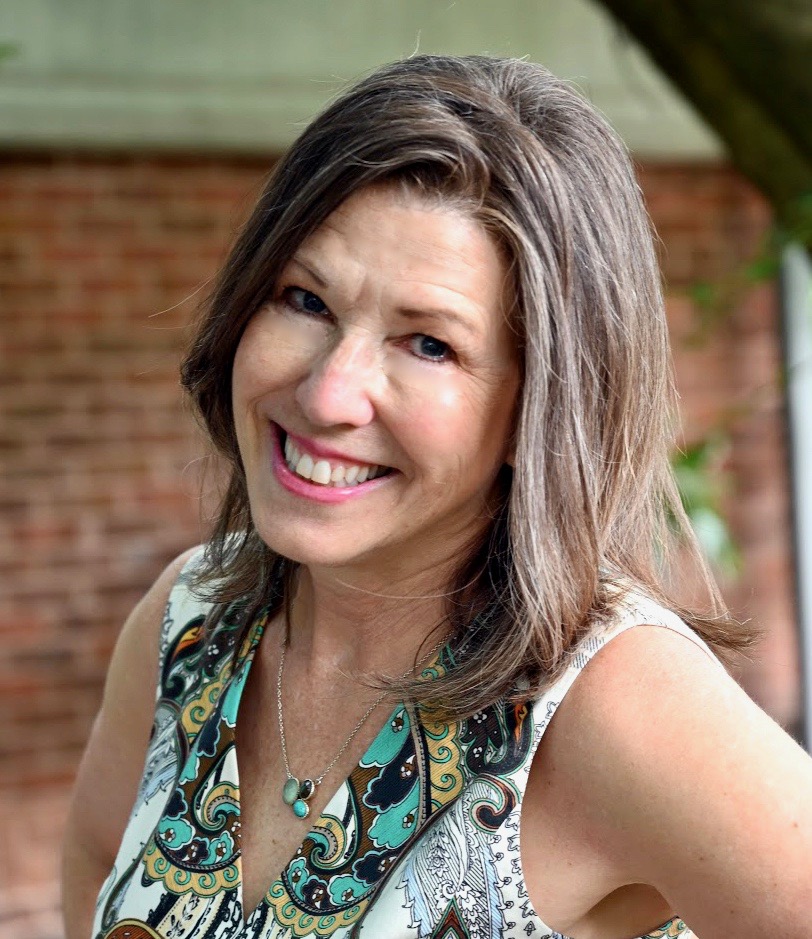